Yesterday's post was all about boats and the weather.  Today we'll take a look at some of the players.  Photo credits:  Amy Linton,  Elisabeth Albaugh and Lennie Parker.

And now for the trophy presentation.  The wind was still up so we gathered in the lee of John Pugh's garage to collect our loot.

The weather forecasts leading up to this year's CMBA National Regatta were calling for cold, rainy weather with significant winds (20 to 30 MPH out of the NE). The various websites like Sailflow.com and Windalert.com waffled back and forth right through the regatta weekend which was an indication of how unpredictable the movement of coastal low pressure area off of Cape Hatteras had become. The cold and wet part of the forecast held up, particularly on Saturday but although the gusts were stiff at times, the sustained winds hovered in the 10 to 12 MPH range on Saturday and less on Sunday. That said, the gusts were in the high teens and one needed to either pay attention or pay the price for electing to goof off.  Saturday morning offered grey but initially dry skies which was a good thing as we hoisted sails and launched boats.  Photos were taken by diaristwoman and where indicated by Lennie Parker.


The Saturday prediction of a 70% chance of precipitation proved correct so everybody geared up to face the rain and we launched boats about an hour before the 11 am first gun to familiarize ourselves to the conditions. As mentioned earlier, the gusts were a tad on the harsh side but overall the wind was manageable.


Both Bill Schill and Patrick Burger were casualties during the first race. Bill flipped and swamped, Patrick suffered a dismasting when a small bit of line on one of his stay adjusters broke and allowed the rig to collapse. Bill decided he'd had enough. Patrick was able to fix his boat but decided that the deck configuration he'd designed was not a good match for the conditions and bagged it for the day in the hopes that Sunday's conditions would be more forgiving.

The photos of Moths generally featured on this blogspot are often bow shots with spray flying and the skipper with his main sheet and hiking stick all crossed up, such as the one below:

However in a continuation of my earlier attempt to help both of my readers in the task of distinguishing between various Classic Moth Boat designs,(see the Gulfport, Florida Mid-Winter Regatta posts), this post will concentrate on an aspect of the boat which rarely is highlighted: the transom. 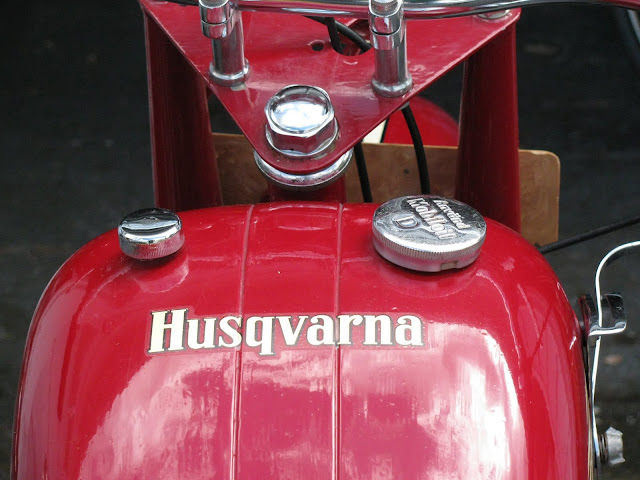