Moth Boats under construction up in Maine.

Cottrell Boat Building up in Searsport Maine is currently building a pair of Mint-design Moths for a customer who saw some photos of my Bill Lee-designed and built Moth Boat Mint.   The other day Dale's wife Lynn sent me a few "in progress" photos of one of the hulls.  I think you'll agree with me when I say that Dale and son Seth are doing a wonderful job of recreating the lines of Bill's original design.  This is especially true considering that all they have to go on are a few basic dimensions and those photos.

Lynn Cottrell promises more photos as the boats progress.  Stay tuned!
Posted by George A at 2:43 PM No comments:

A John Shelley design Moth Boat is under construction 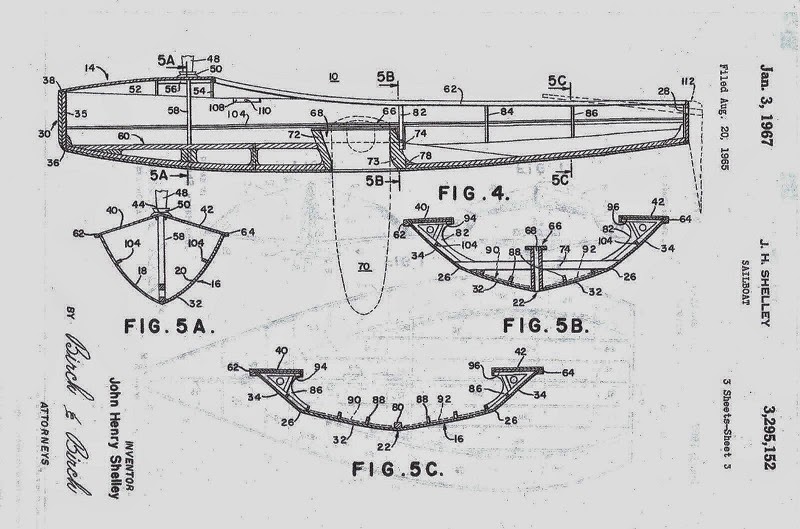 Bill Boyle is at it again.  This time he's building a Shelley for a customer up in Sag Harbor, New York.  You can follow the boat's progress here:

Readers may recall an earlier post on this blogspot that addressed the subject of Moth Boats down in the Shreveport, Louisiana area.  Recently I was contacted by Frank Hendrick.  Frank's father Dale Hendrick was part of the Shreveport Moth Fleet during the late 1930s.  Frank plans to  build a replica of his father's boat based on several similar early Moth designs which I've shared with him.  What follows are some period photos which Frank shared with me.  They show Dale Hendrick sailing the Moth Boat which he built in those days. 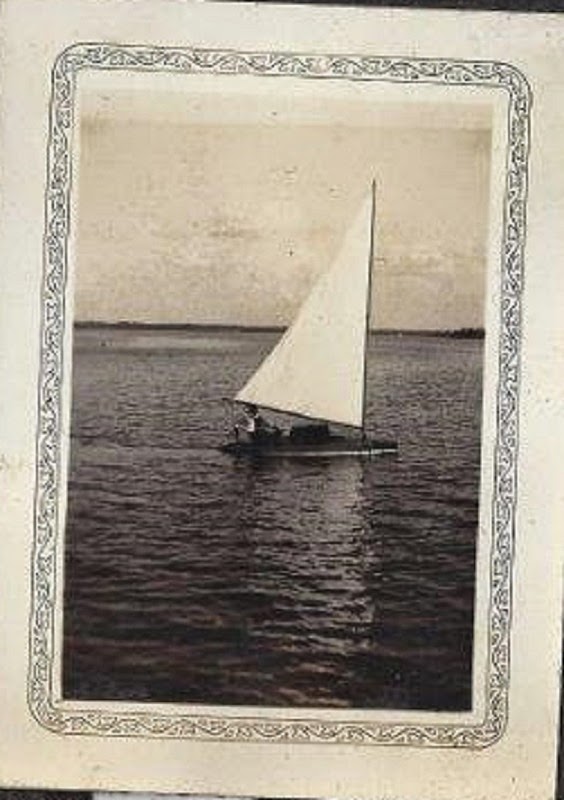