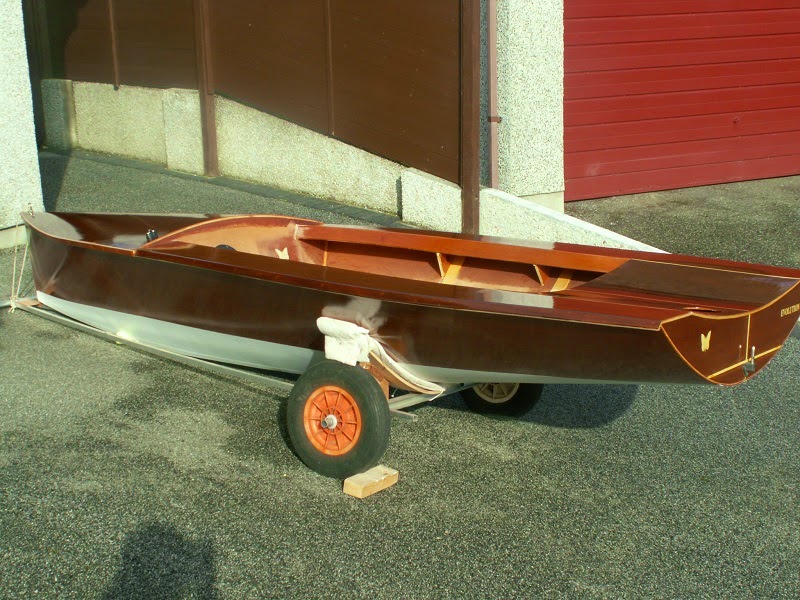 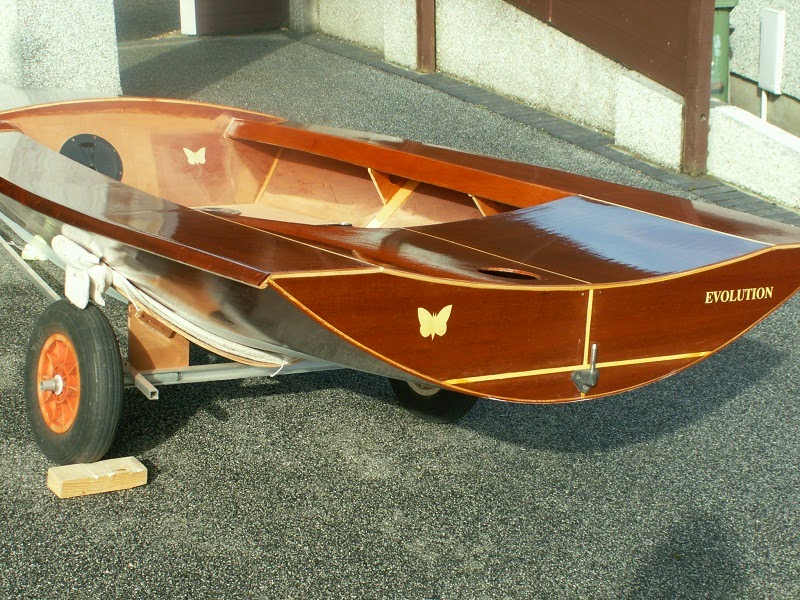 The Boy Scout Moth: Did this 1930s design lead to the British Moth?

Recently, a home-built Moth Boat came to light when I was contacted by Paul Stroud down in Nesbit, Mississippi.  Mr. Stroud indicated that his brother's Moth, which was constructed in the 1960s and which had been hanging in the garage for the last thirty years needs a new home.  As is the case with most of the contacts I receive from locations isolated from the more typical east coast Moth hot beds, the seller had no notion of which design Moth his brother had built and so he sent me the a few photos:

If anyone is interested in the Moth hanging in Mr. Stroud's garage, leave your email address in the comment box and I'll forward that to him.  Paul indicated that he travels to Jacksonville, Florida several times a year which may facilitate delivery.

Update 17th March 2015:  Paul has recently sent my photos of the sail hoisted.