No doubt if you're interested in small racing dinghies you've already gotten a belly full of "information" regarding the Laser-Torch brew-ha-ha.  What many may not appreciate is that long before Bruce Kirby put pen to paper to sketch out his so called Laser design or even his America's Cup entry Canada I (renamed Canada II after being heavily modified), he got his start designing a series of International-14s.  The I-14 is a "development" class, which, like the smaller Moth Boat, attempts to produce ever faster boats rather than getting wrapped around the axle with one, soon to be stagnant, one-design hull.  The stagnant aspect of the design need not distract us.  The interesting point, at least to me, is that Kirby gave each of his I-14s a "hot" name, the first of the line being (wait for it) TORCH.  As Paul Harvey would say, "now you know the rest of the story". 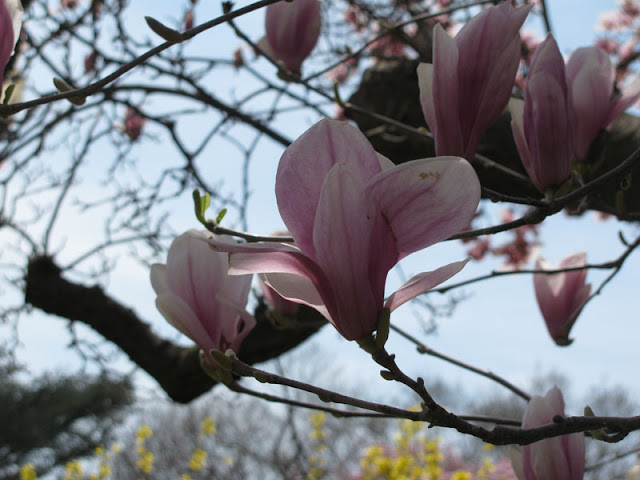 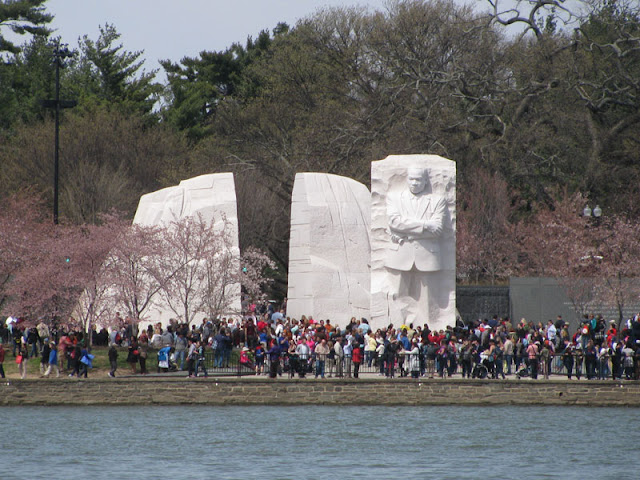 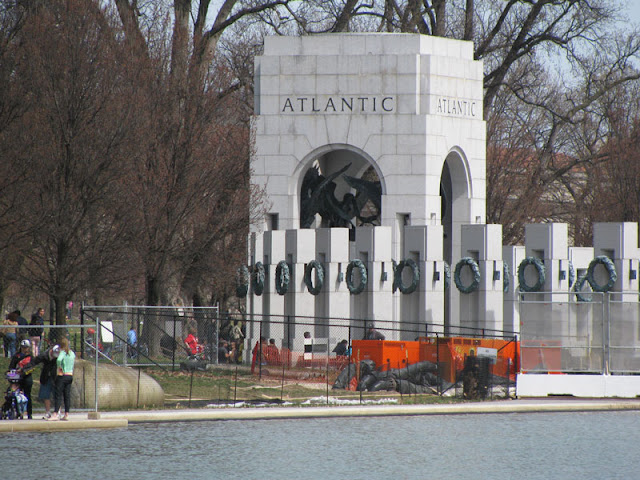