Late February.  Time to crank up the old bus and ahead down highway 95 to FLA.  Winter this year in Maryland has, so far, proven to be quite benign.  That doesn't dampen my (and my extended family's) enthusiasm for this annual outing.  This year my whole fam damnly came down either in the wagon with the boats or separately by air or another car.  I think by next year people who aren't even vaguely related to me will be tagging along...

What follows is a collection of photos, mostly taken by either Lennie Parker or Amy Smith Linton of this year's event.  I did manage to take a couple of pix for the intro and finale and so those two are my fault and not that of my photographers.

We had 13 boats in two divisions race at this year's event.  Five in the faster Gen II group and 8 in the more sedate Gen I division.  Erik's boat is provisionally in Gen II but since he struggled to stay on the same page as the faster Mistrals, his boat may get reclassified.  We shall see what the classification committee decides.

The cast of characters is as follows:

The Gen II division was almost as homogeneous with three Mistrals, one Mousetrap and Erik's boat which was designed and built by Lane Reeves in Savannah, GA.


So with our rouge's gallery complete let us see what my photogs captured in between moving marks and altering courses. 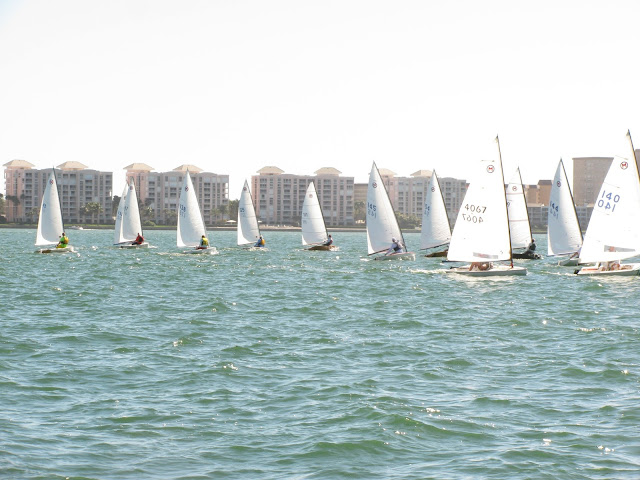 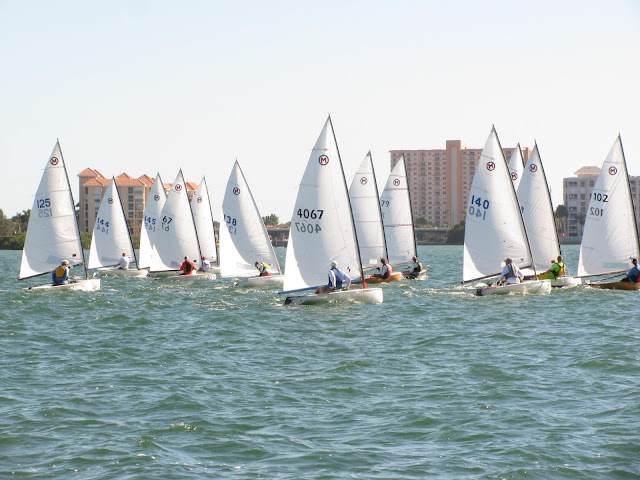 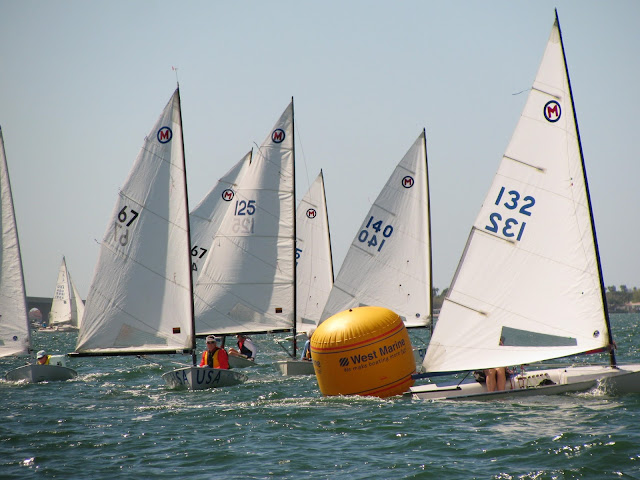 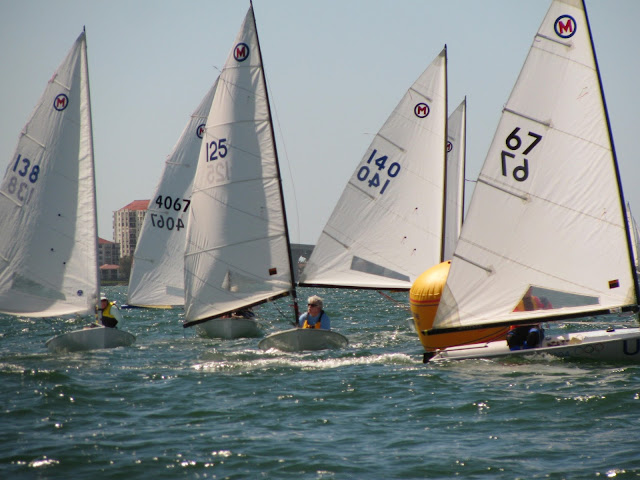 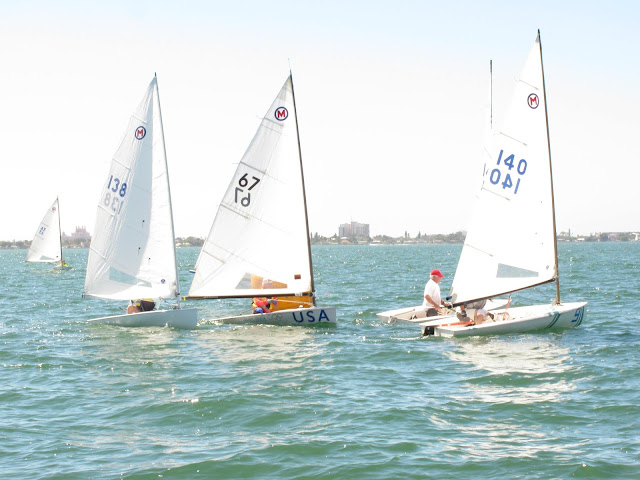 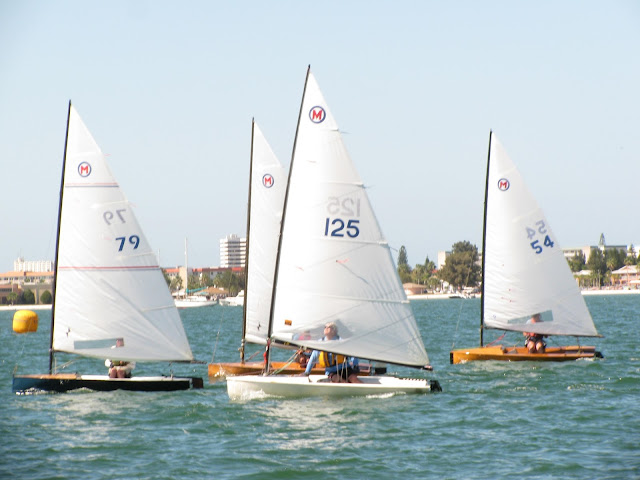 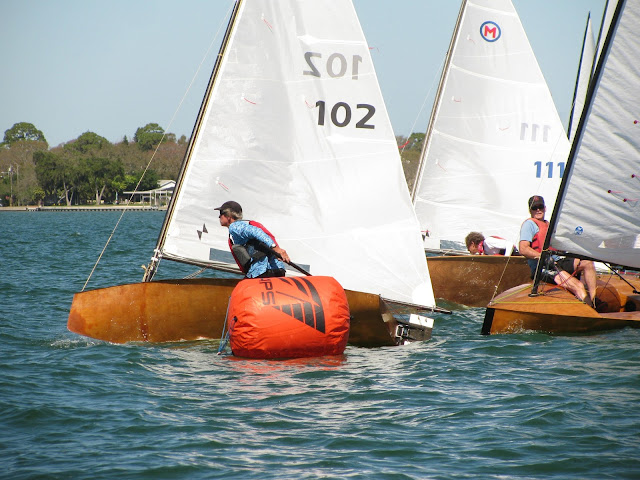